He began his activity as a sculptor in the 70s by creating works that highlight both the development of organic forms modified by the environment, gravity and growth, both influences of pre-Columbian art.

At the age of 22, he moved to Italy where he began working marble and bronze.

The intuition of a globalizing vision of being and of the universe is strengthened thanks to the restoration of the Costa Rican culture, and in particular of the pre-Columbian spheres of the ancient Borucas that become a constant source of inspiration in his works. 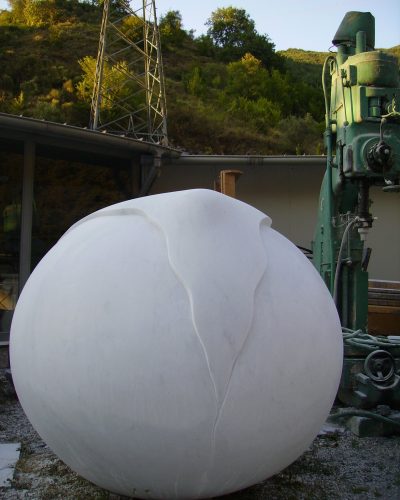 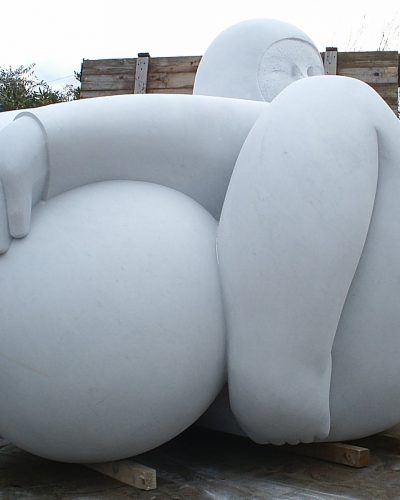 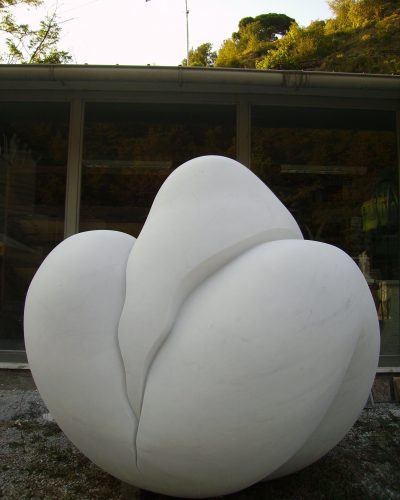 Those mysterious artifacts move the sculptor towards studies that concern both the form and the material used, and the function and symbolism linked to the sphere and the circle.

The artistic renewal phase is also underlined by the adoption of the art name of Deredia, contraction of “de – Heredia” (from – Heredia), his hometown.

In 1985, he composed the first Genesis, works that describe distinct phases of mutation of matter in space through time.

During this period he lays the foundations for the creation of his artistic ideology: the Transmutative Symbolism. 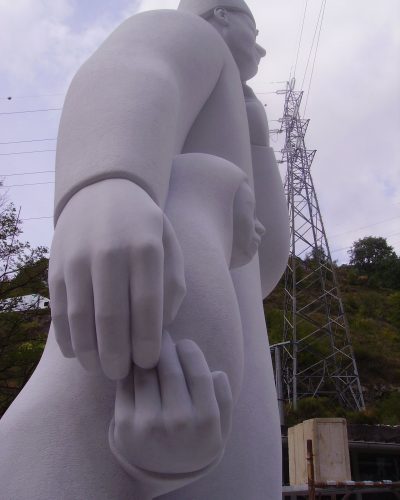